Editorials from The Word Magazine 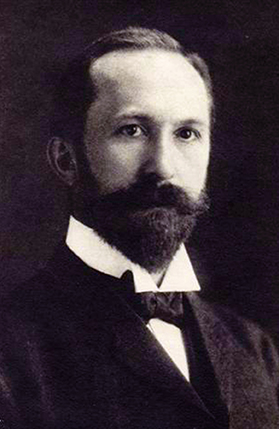 These editorials by Harold W. Percival represent the complete collection published in The Word magazine between 1904 and 1917. Approximately one hundred years in age, the original monthly magazines are now very rare. The twenty-five volume bound sets of The Word are only owned by a few collectors and libraries around the world.

By the time Mr. Percival's first book, Thinking and Destiny, was published in 1946, he had developed a new terminology that would enable him to better convey the results of his thinking. This largely explains any differences between his earlier and later works. Occasional typos were likely due to tight monthly deadlines and the necessity of typesetting each letter by hand. In the interest of preserving the authenticity of these documents, for current as well as future generations, they are reproduced here unabridged. This means that the typographical errors and punctuation usage popular during that period have been retained.

If you are new to Mr. Percival’s writings you may want to first become familiar with his magnum opus, Thinking and Destiny.

Click on PDF below for replication of the original format.
Click on HTML for easy navigation.
For lengthy editorials, click on Contents for a table of contents.

Some editorials may refer to another editorial (identified by Vol. and No.). Those may be found here.